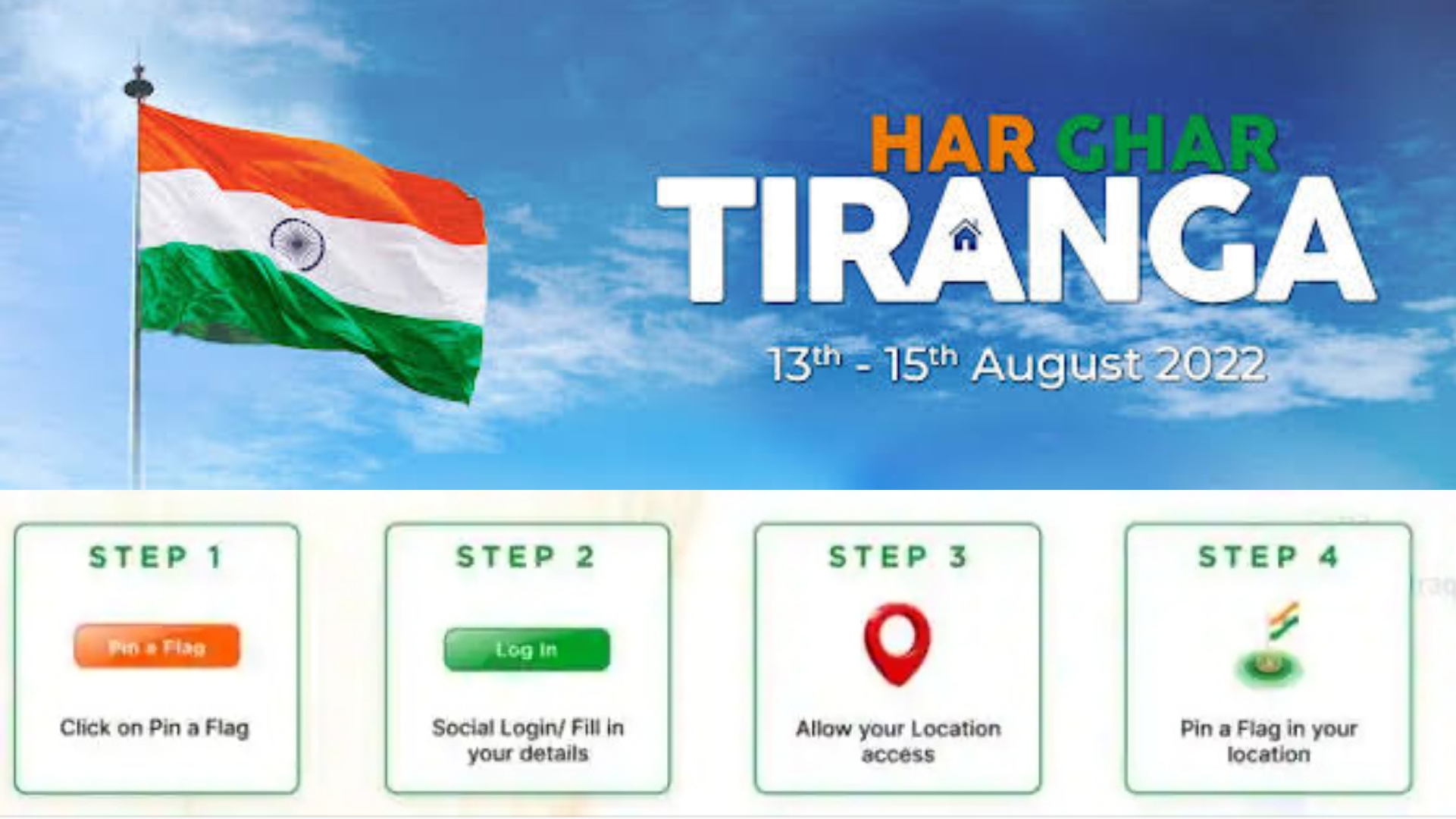 On August 15, 2022 India will mark 75 years since independence from British rule in 1947. To commemorate this achievement, the government has declared the Azadi ka Amrit Mahotsav. The Har Har Tiranga Campaign is part of the Azadi Ka Amrit Mahotsav. It celebrates the 75th Anniversary of Independence Day. Prime Minister Modi encouraged citizens to fly the national banner at their homes from August 13 to 15. To ensure that there are as many flags available as possible to help with this effort, Modi authorized the use and production of polyester and other equipment. Hand-spun and handwoven flags made of khadi and cotton, wool, silk and bunting were allowed under the previous law.

People from all castes and tribes, athletes, singers, and celebrities are sharing their excitement on Twitter and working together to promote the Har Ghar Tiranga Campaign.

Indian officials started the campaign to encourage citizens to bring home the national flag and to raise it to commemorate the 75th anniversary India’s independence.

Follow these steps to place Tiranga on your Instagram/Facebook Profile Picture. 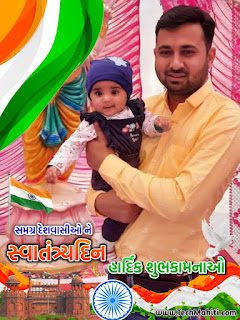 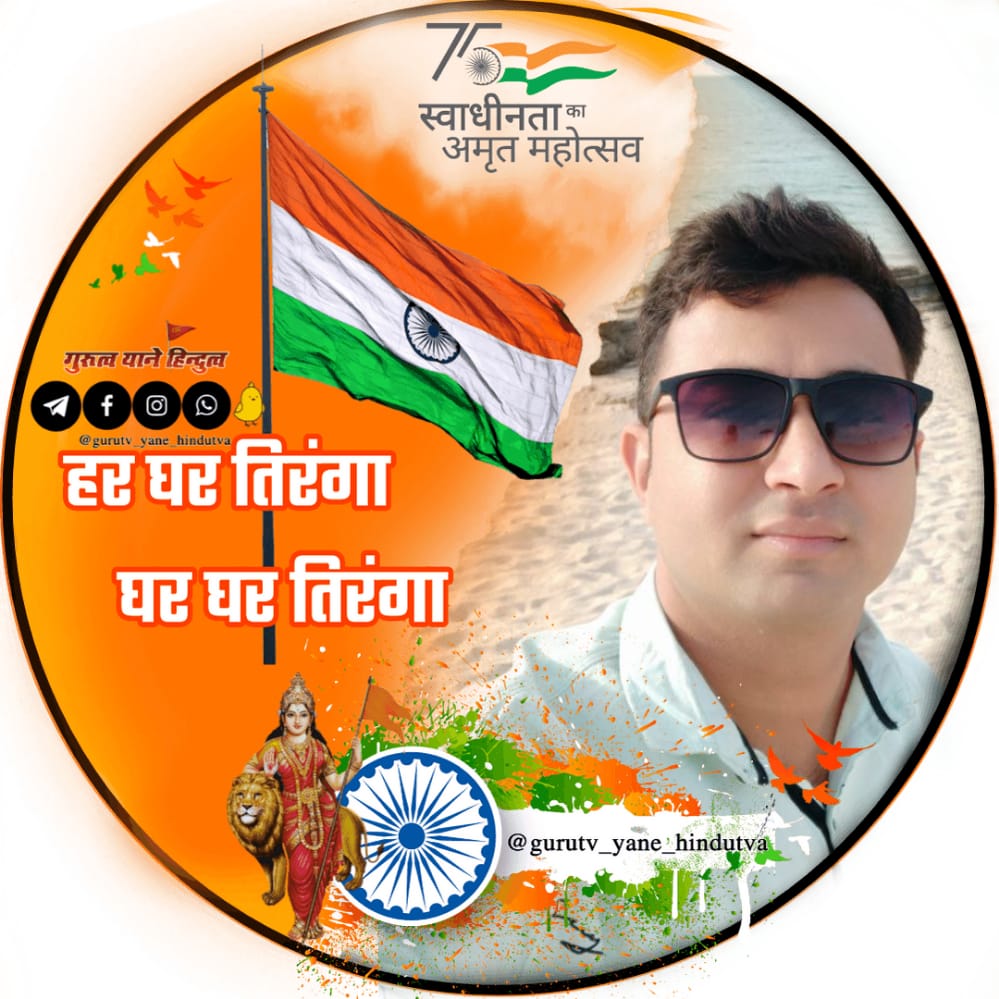 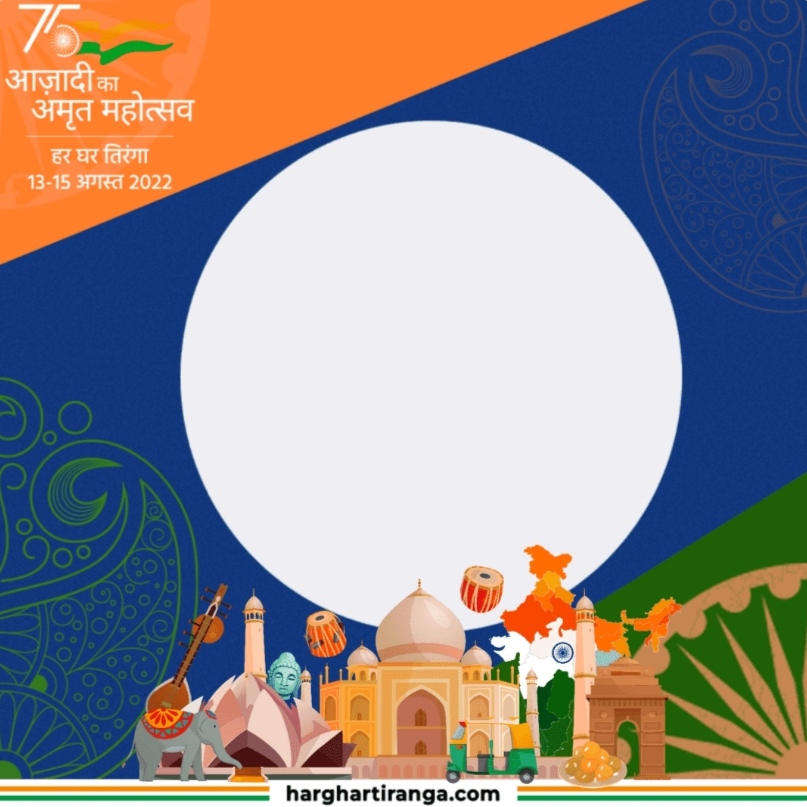 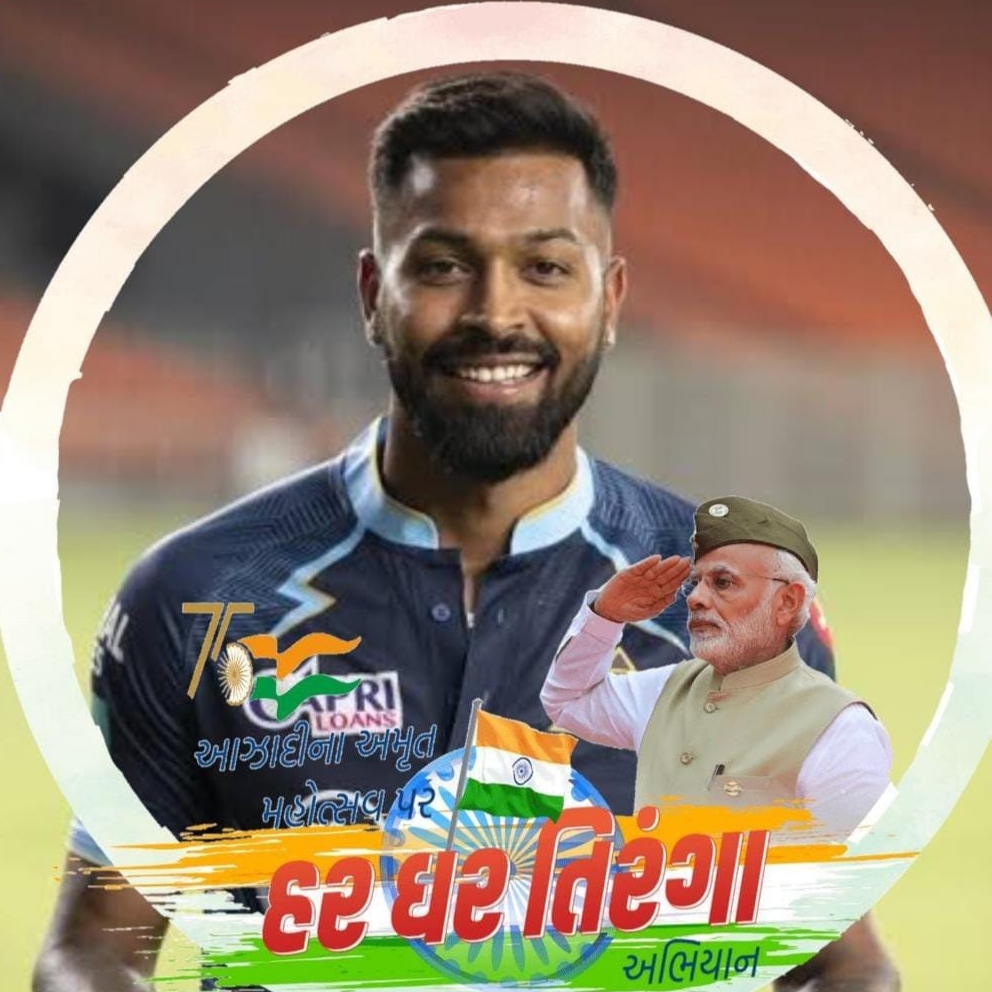 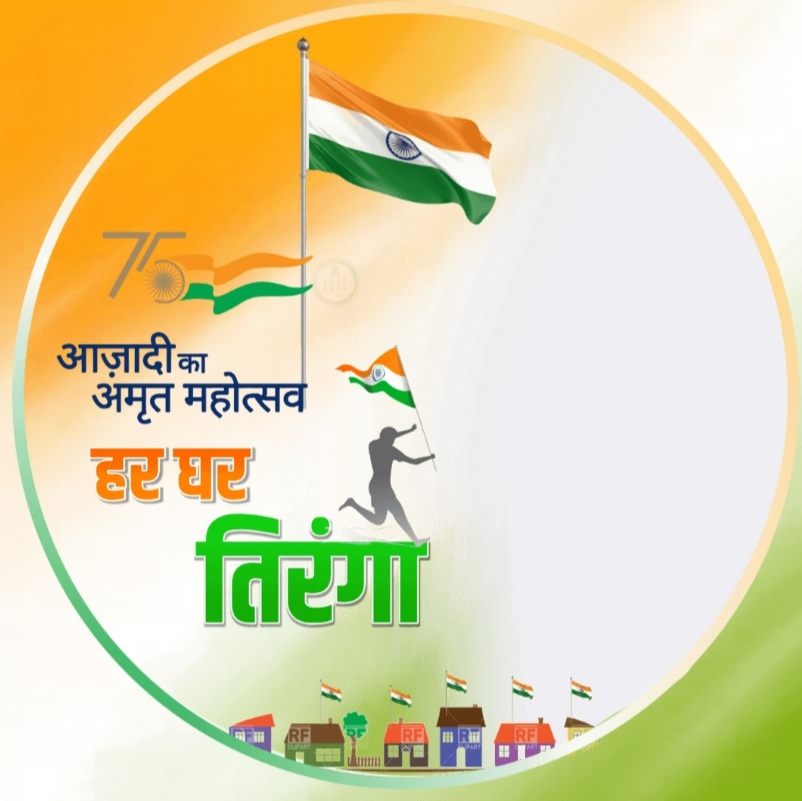 On July 20, 2022, the Flag Code of India was amended so that the Indian national flag can be flown at night and during the day. The old rule stated that the flag could not be flown after sunset or before sunrise.

The flag can be flown by the general public, private organisations, and any educational institution on any day.

Har Ghar Tiranga Campaign Song Released, Many Celebrities In It

The video shows people from all parts of India bringing the tricolor home and raising it with pride. Amitabh Bachchan said that the Tiranga was his pride and his soul. He stated that it was an honor to have a small role in the anthem.

The biggest patriotic song of the year, the HAR GHAR TIRANGA Anthem, OUT NOW!! An ode to the strength & grace of our Tiranga, this song is going to rekindle in you a sense of pride & love for the nation. (1/2)#TirangaAnthem #AmritMahotsav #MainBharatHoon pic.twitter.com/fIpdS2joIu

Amit Shah, India’s Home Minister, has instructed people to prepare for Har Tiranga and to inform the rest of the globe that India is awake. The nation is well on its path to becoming a major global force because of the many milestones that Prime Minister NarendraModi has helped India achieve. He stated that hoisting the national flag was the only way to reach Naya Bharat.

The Minister will promote the event from the second through the fifteenth of august by using the nation in an original way by posting images of the national flag to various social media sites. Venkayya, who designed the flag of India and the sacrifices of the Indian soldiers, are also highly respected and admired. Amit Shah stated that the election campaign was not about the administration, but the country.

PM Modi instructs to use National Flag for Profile Image

The PM asks us to use the national flag for our profile picture on social media like WhatsApp, Twitter, Facebook, and Facebook. Before Independence Day. Mann Ki Baat was an invitation from the Prime Minister of India to people to upload pictures of their country’s flag on social networks between August 2nd and August 15. This year marks the 75th anniversary Azadi Ka amrit Mahotsav. The event will be held from August 13 through August 15. Mann Ki Baat was a talk by PM Modi about the history and origins of the national flag, as well as the people responsible for designing it. The government is currently changing the flag code.

Everyone must take a photo with the flag and upload it to the internet. Flags are made of small pieces. According to official sources, over the next three days 20 crore national flags are expected to be flown at homes. “India’s 75th anniversary of independence will be a wonderful and significant event for all.”

Under the Azadi Ka Amrit Mahotsav, from the 13th to the 15th of August, a special movement – ​​'Har Ghar Tiranga' is being organised.

Let us further this movement by hoisting the National Flag at our homes. #MannKiBaat pic.twitter.com/NikI0j7C6Z

Participation in Har Ghar Tiranga Campaign makes the 75th anniversary celebration of Independence Day memorable and joyful. If flag raising is not done in a respectful manner, it could cause serious problems.

These are the documents required for the certificate

Phone numbers of the candidates.

Citizens can obtain a.png certificate after registering online. These steps will allow you to obtain a certificate that allows you to pin a flag during Azadi Ka Mahotsav.

CAN OUTSOURCED SUPPORT COMPANIES ENSURE SERVER SECURITY?   In the last couple of weeks, you might have heard…
byKirti
No comments
Read More